POST/META explores the material nature of media objects and the dynamic abstractions they generate through glitch: an aesthetic of broken things, of error, corruption, and fragmentation that playful unveils spectral forms underneath familiar interfaces. Through deconstructive practices, the video and sculptural works in POST/META reveal how media technologies often shape our perceptions of self and world as they disrupt our everyday uses of computers. In showing what is broken and hacked, these works highlight the unique agency of digital objects: the ways in which their material contours—pixels, scrolling, frames, light, screens, algorithms, engines, neural networks— aim, guide, enhance, and otherwise influence our habitual experiences of media systems. They portray the autonomy of media, rather, the liveliness of digital processes that operate outside of human utility.

Through experiments in data-moshing, AI-generation, projection mapping, and video editing, POST/META thinks of media as existing on its own terms and exhibiting unique modes of being distinct from human worldviews. Produced through often mundane, repetitive DIY editing processes, the media experiments in POST/META are influenced by traditions of Zen Buddhism and highlight forms of spiritual abstraction. Echoing the Buddhist sentiments of Nam June Paik and the transcendent animations of Jordan Belson, the abstract sequences in POST/META reflect an interrelatedness among all material things and the harmonization of digital technology and human experience. The continual destruction and regeneration of data expressed through glitch aesthetics parallels cycles of death and rebirth in Buddhist thought: life as a dynamic force in continual flux.

While “POST” refers to media that operate beyond human-centered functionality, “META” describes the ways in which these works are about media and our normative relationships with media that we often take for granted. By breaking, hacking, and defamiliarizing standard perceptions, the works in POST/META challenge knowledge frameworks through which media objects affect our everyday experiences in networked culture inundated with visual data and hyper-commodification.

Eddie Lohmeyer is an Assistant Professor of Digital Media at the University of Central Florida. His research explores aesthetic and technical developments within histories of digital media, with an emphasis on video games and their relationship to the avant-garde. His book Unstable Aesthetics: Game Engines and the Strangeness of Modding is now available through Bloomsbury Press. Using deconstructive approaches such as glitch, physical modifications to hardware, and assemblage, his installations, sculpture, and video have been exhibited both nationally and internationally, most recently at 1308 Gallery at the University of Wisconsin, Ground Level Platform (Chicago, IL), the Yeltsin Center in Yekaterinburg, Russia and the 2021 Milan Machinima Festival.

Drawing from occult mysticism, Zen Buddhism, and art history, Lohmeyer’s art explores the intersections among human perception, digital technologies, and modes of spiritual abstraction. Through experimental film, video installation, sculpture, and interactive methods, his media interventions aim to reconsider our habitual encounters with digital technologies through uncanny and often transcendent interfaces and screens. The playfully ironic encounters with these strange media forms unveil normal attitudes and perceptions toward digital technologies that have become a mundane co-extension of our bodies, while questioning knowledge frameworks in contemporary networked culture through which we perceive and sense the world. 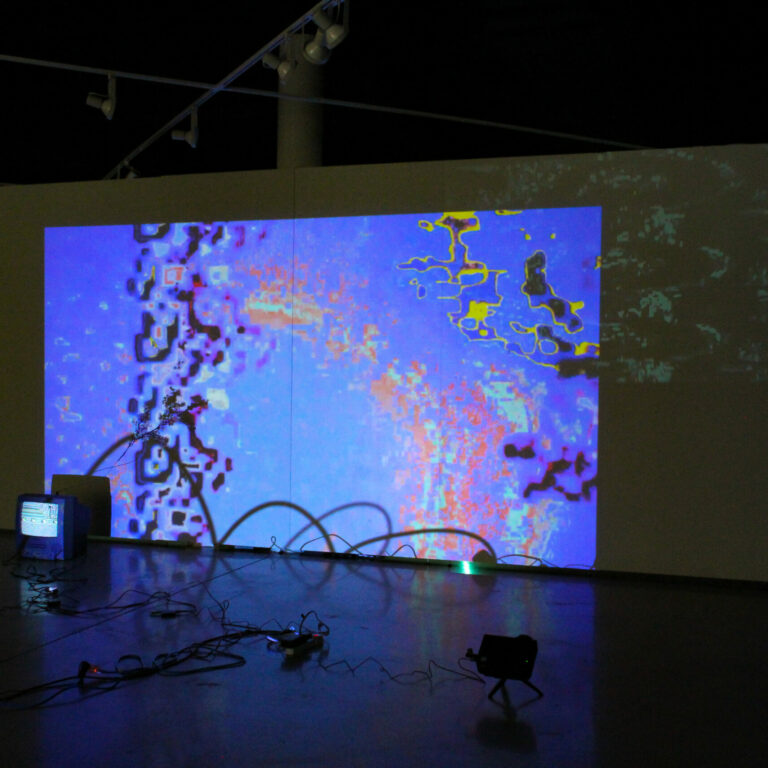 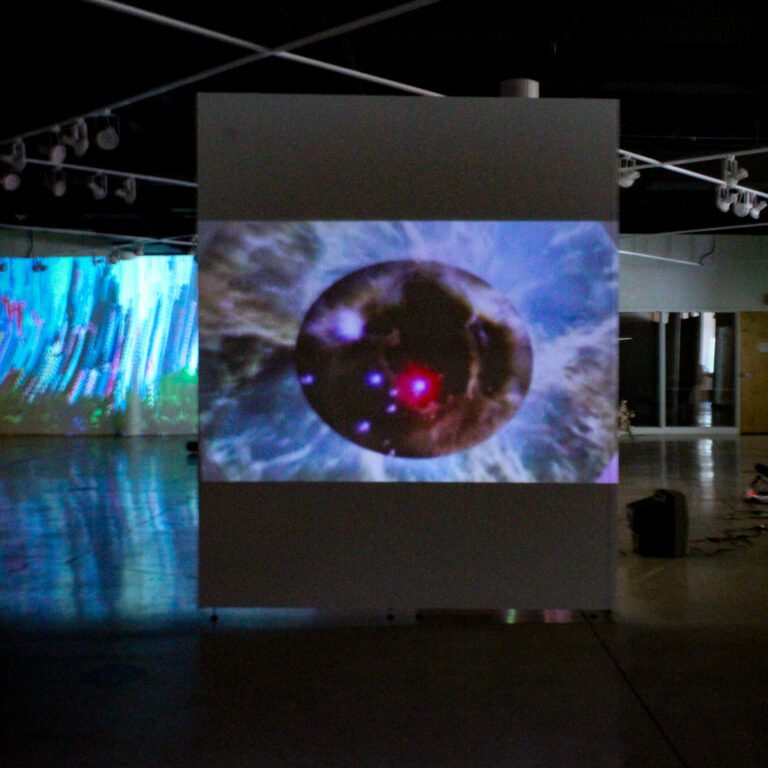 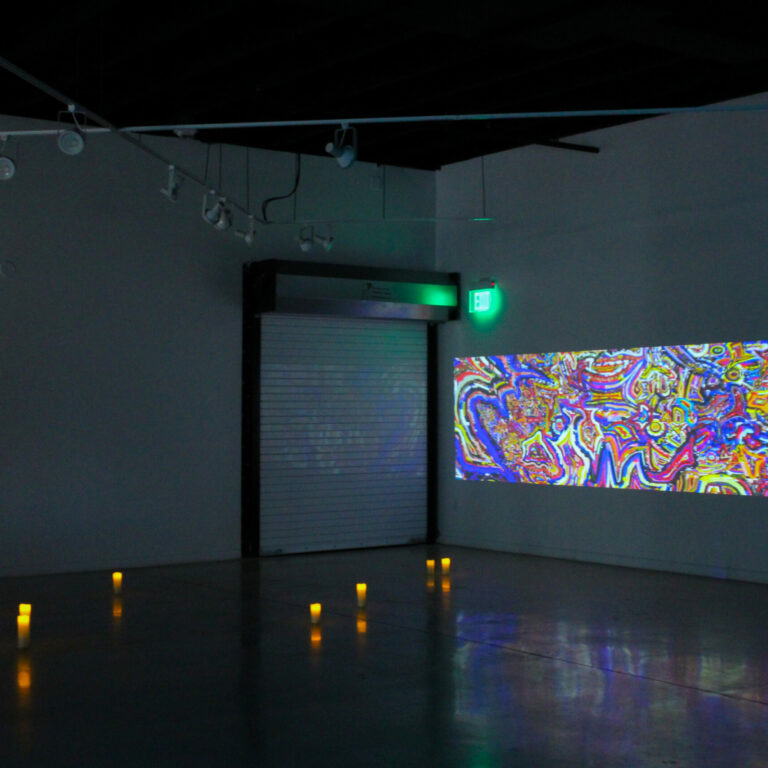 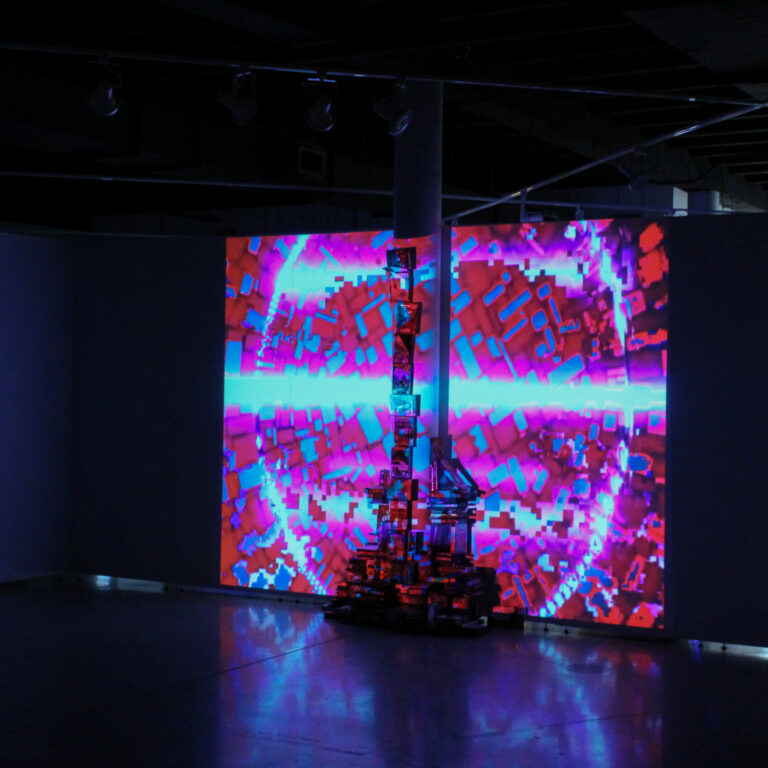 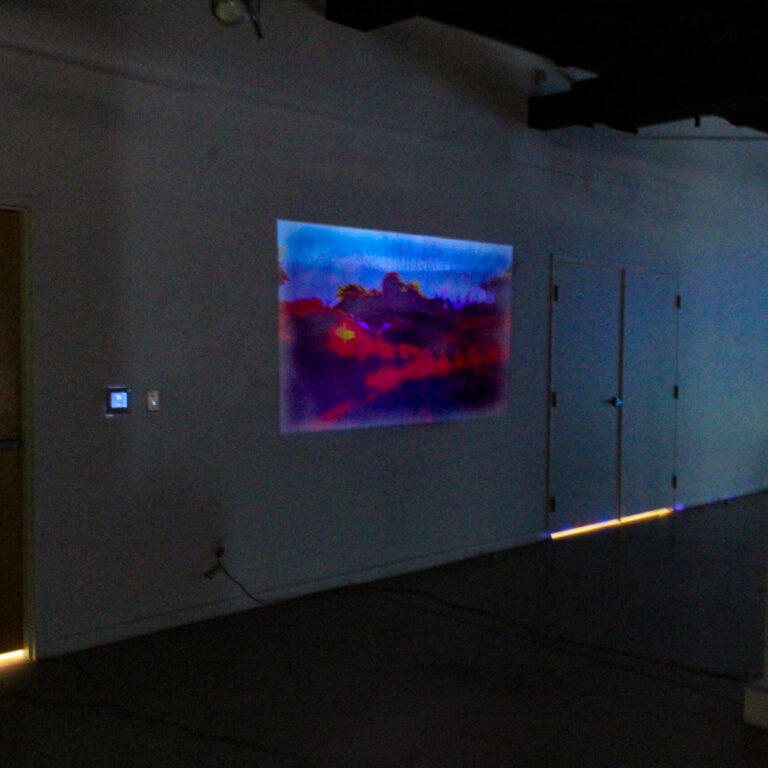 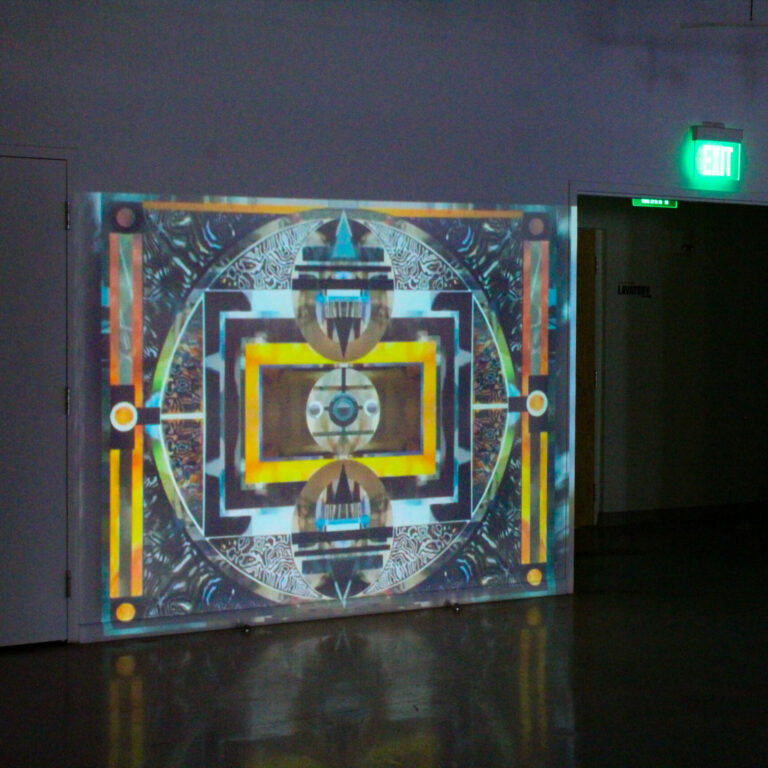 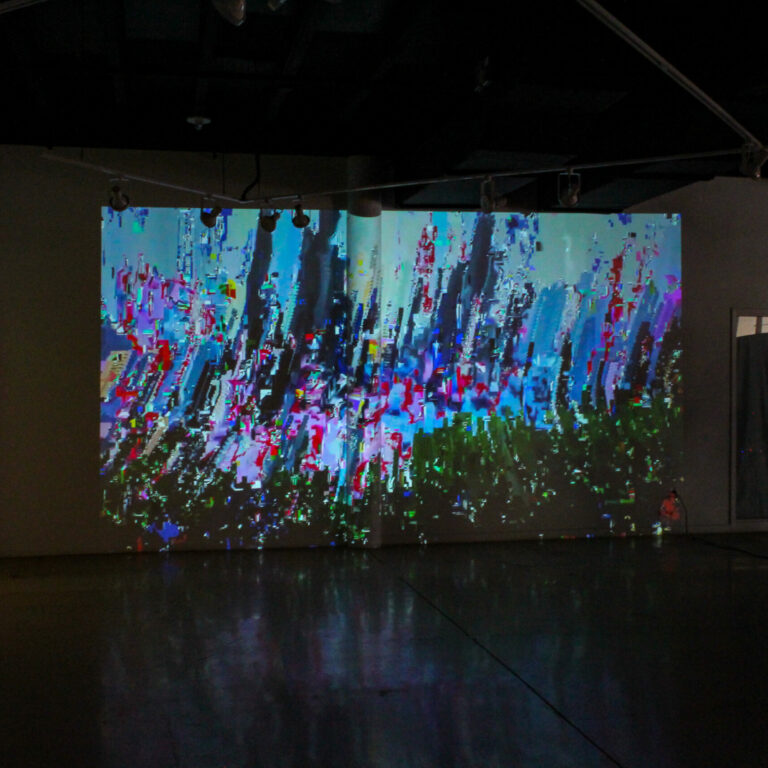 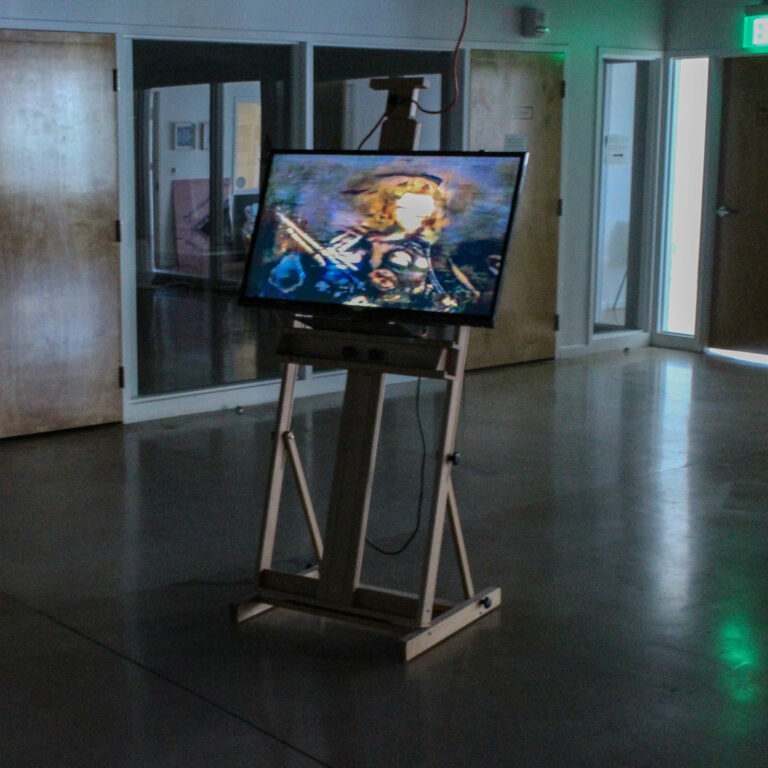