Neighborhoods: Intersecting Encounters is an ongoing portrait series by Neal Hanowitz who continues to document the ever-increasing sphere of his encounters from his immediate Delray Beach community. For the duration of this exhibition, Hanowitz utilized our gallery space as a temporary residency exchange to paint new portraits as he met with the surrounding community. Neighborhoods was first installed in our Back Room Gallery from January 20th – February 26th, and was later installed in our East Gallery March 4th – 26th, 2022.

Portraiture informs my work in all of its iterations, drawing inspiration from its diverse expression throughout history. The vast range of that genre, ranging from southeast Asian signage to circus and movie posters have influenced my interpretations and fascination with the human face. The artistic study of physiognomy itself is reason enough to celebrate how much is revealed through physical expression. Bringing the interior of a person to the surface is the foundation and core of this collection.

During the initial Covid-19 lockdown, I began capturing my interactions with people as they began to unfold in my neighborhood of Osceola Park in Delray Beach. My first subjects ranged from family members at home, to neighbors, and eventually lifeguards and merchants as quarantine restrictions eased. This series is an ongoing mapping of the past year, as I continue to document the ever-increasing sphere of my encounters from my immediate neighborhood and those surrounding.

Neal Hanowitz, a New York City native has taught a variety of media including painting, sculpture, film animation, and printmaking for the past 27 years. Formal studies at the Pennsylvania Academy of Fine Art and Pratt Institute set a lifetime of art making into motion. He has lived, taught and exhibited in The United States, Switzerland, Zimbabwe, and most recently Myanmar. Now retired and living with his wife, Audrey in Delray Beach, he is slowly becoming immersed in the South Florida arts community. 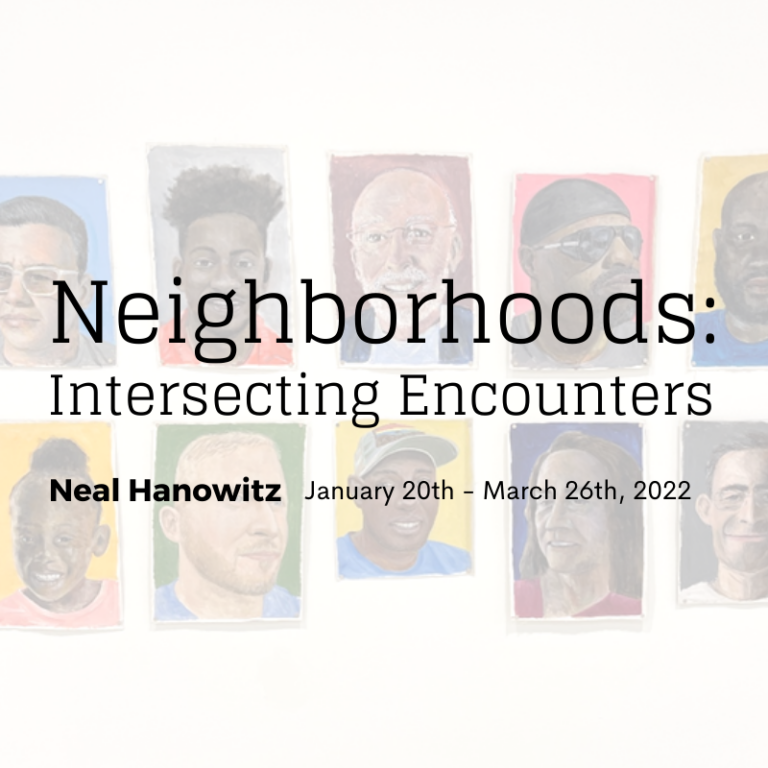 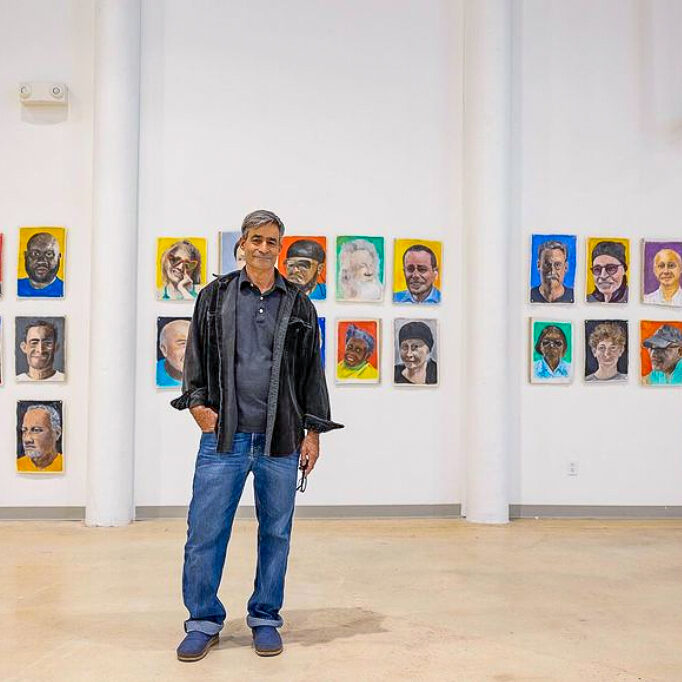 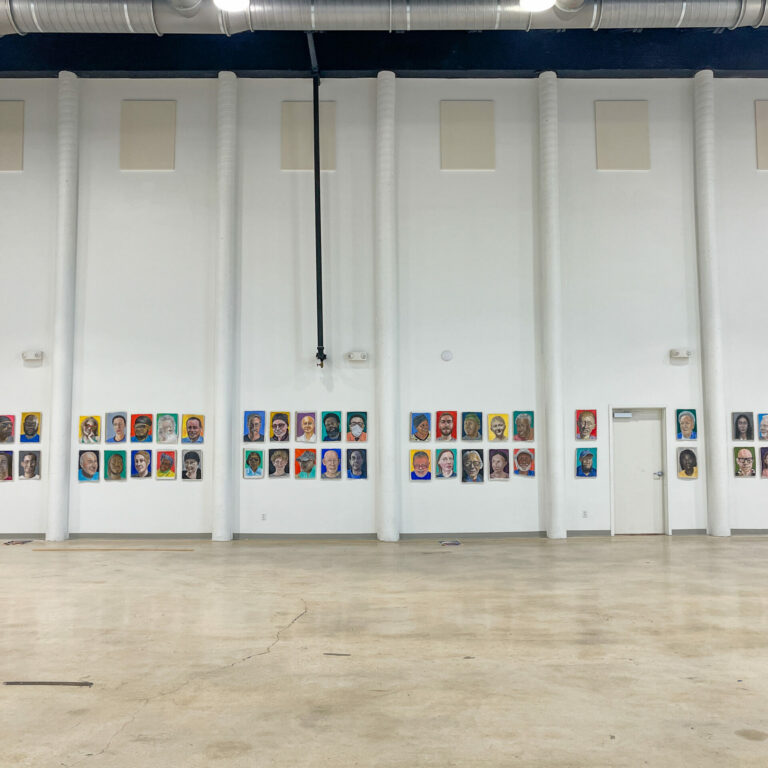 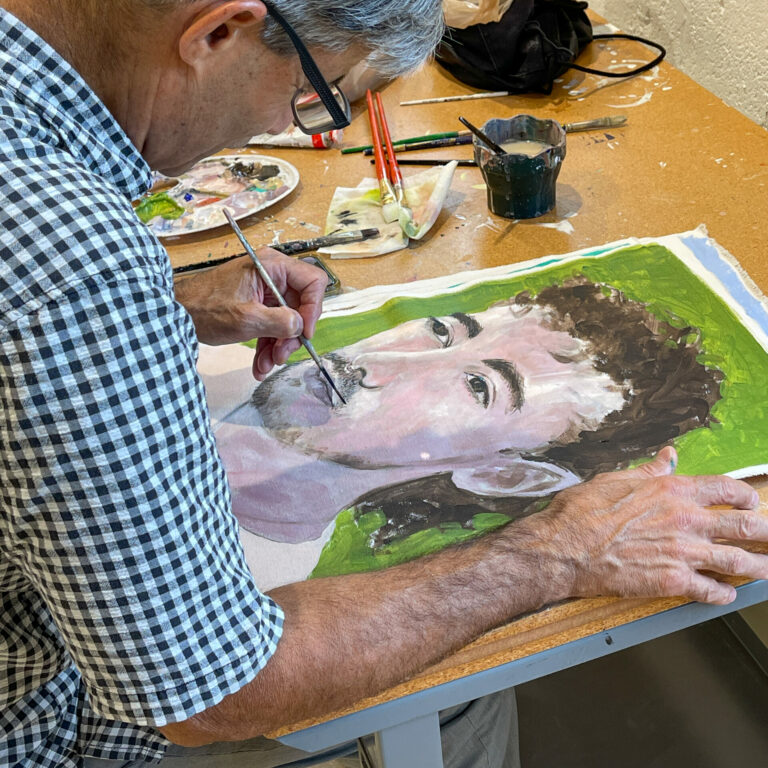 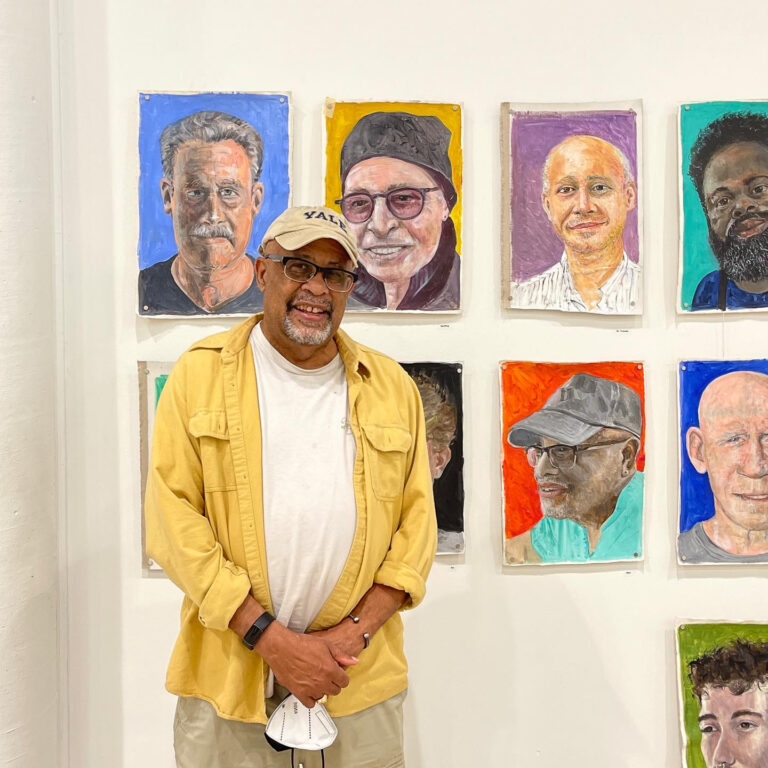 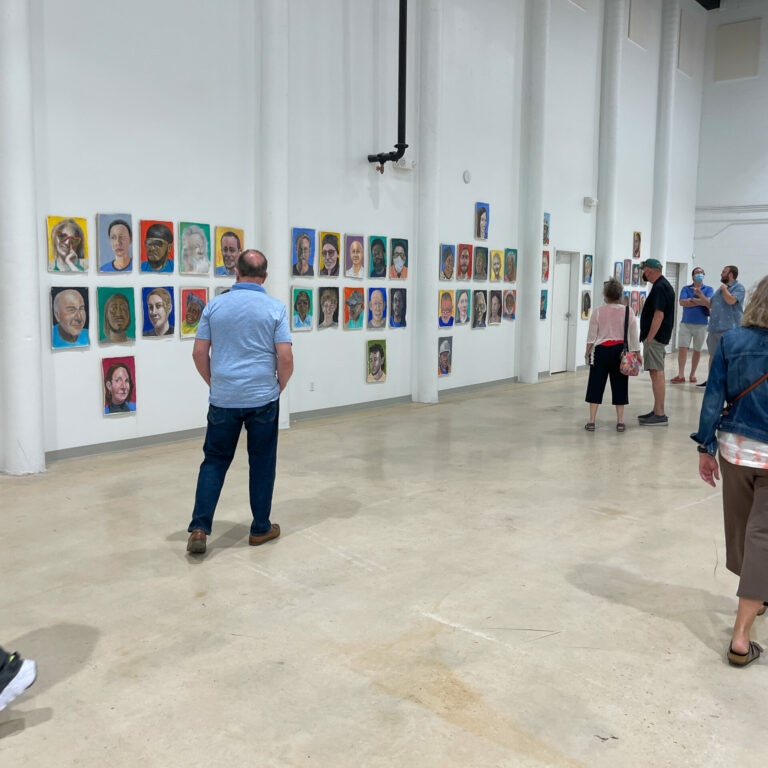 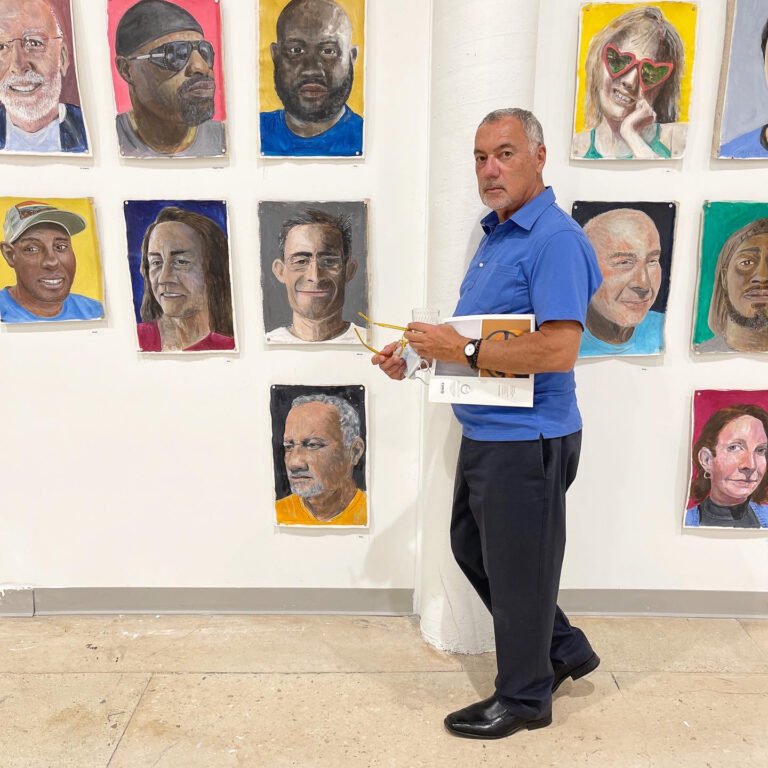 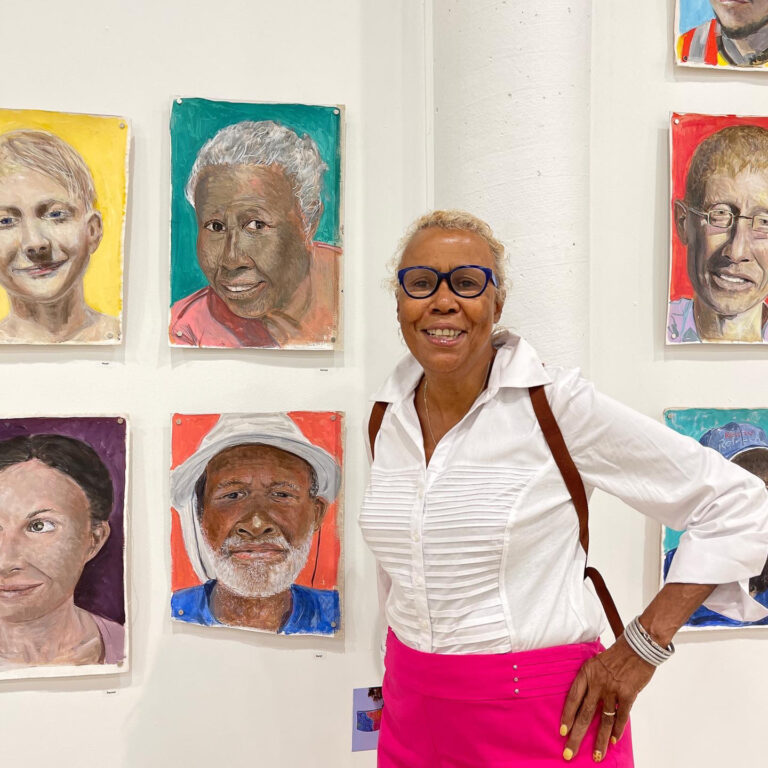 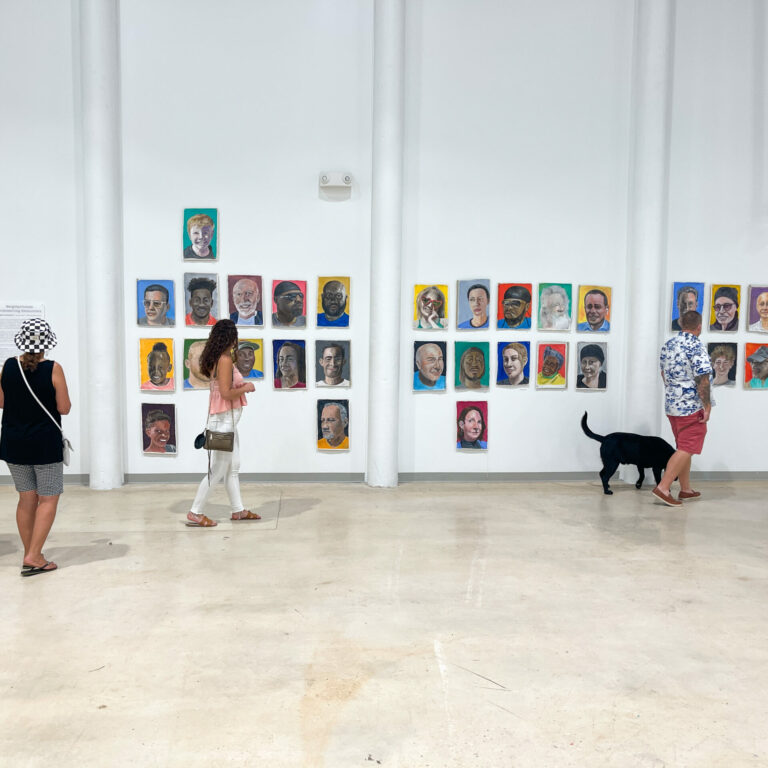 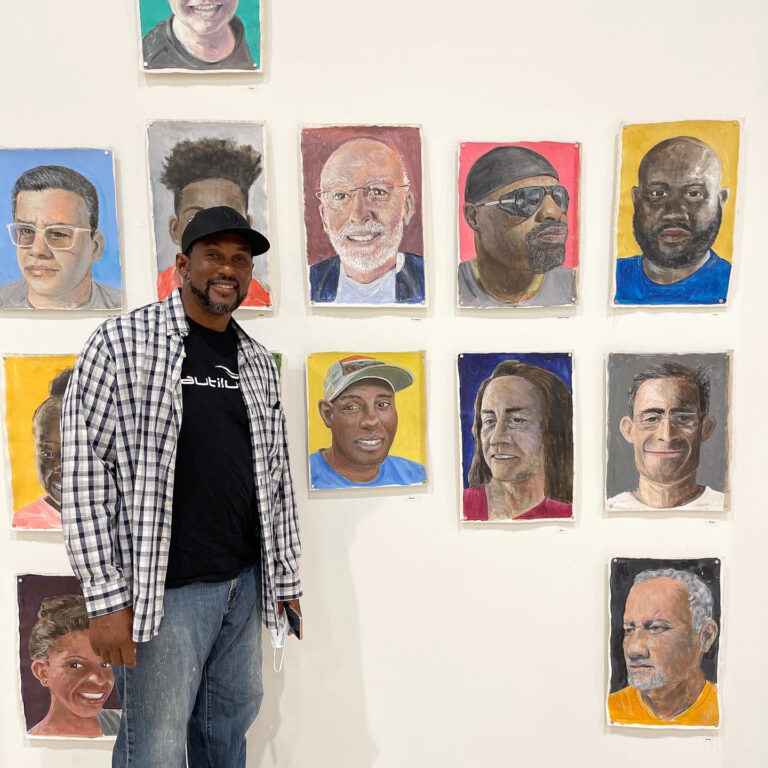 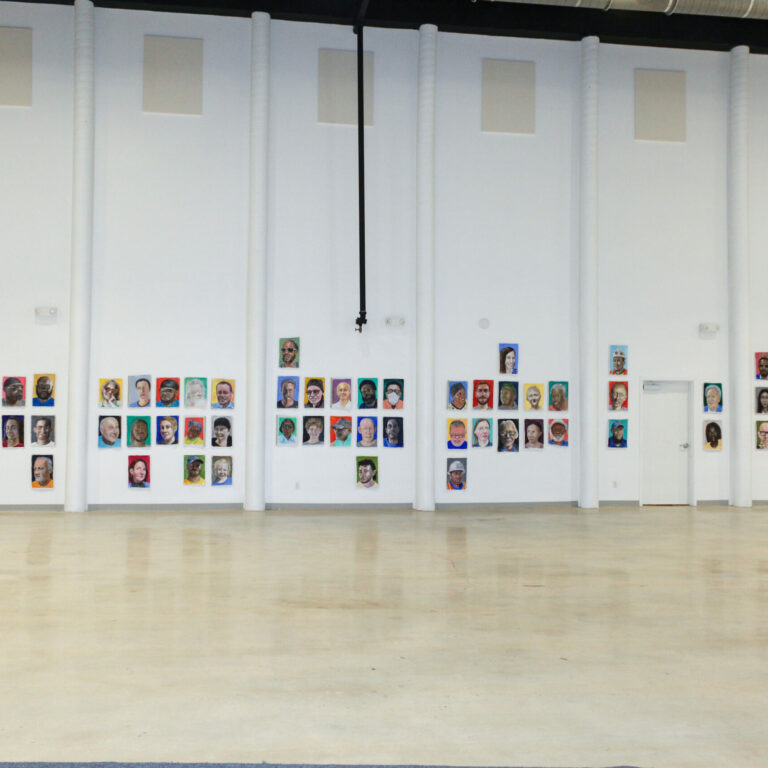 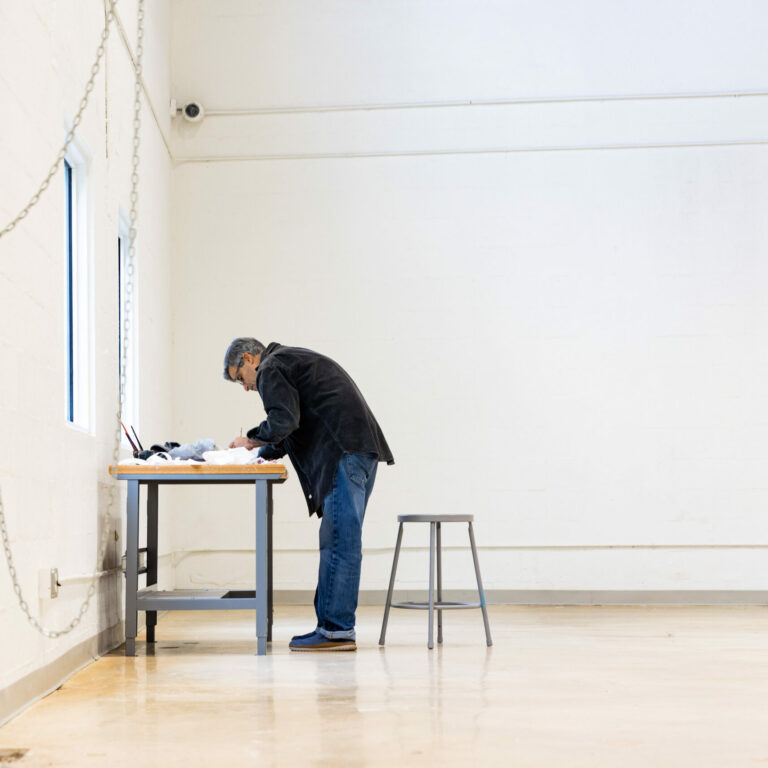 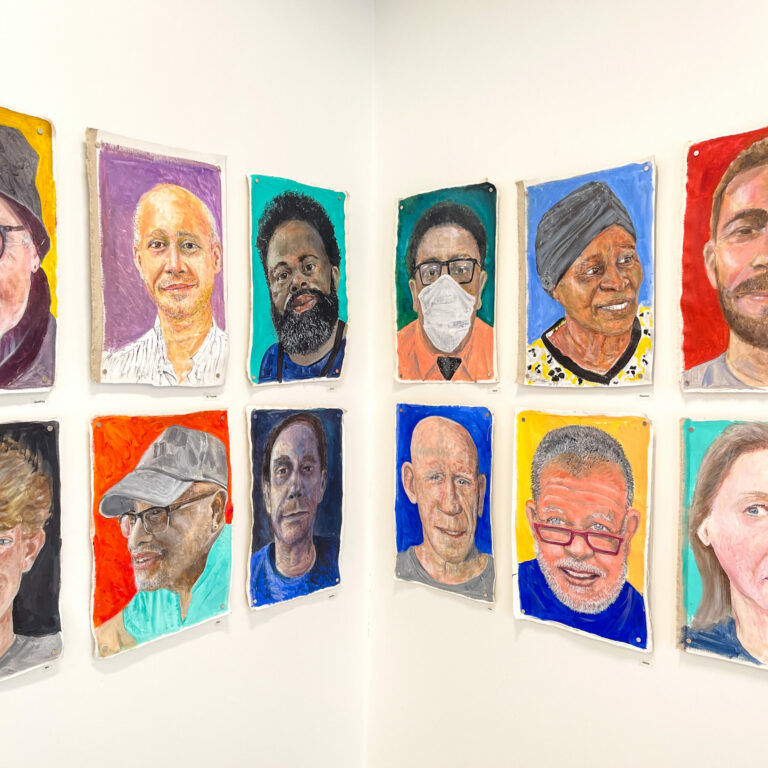 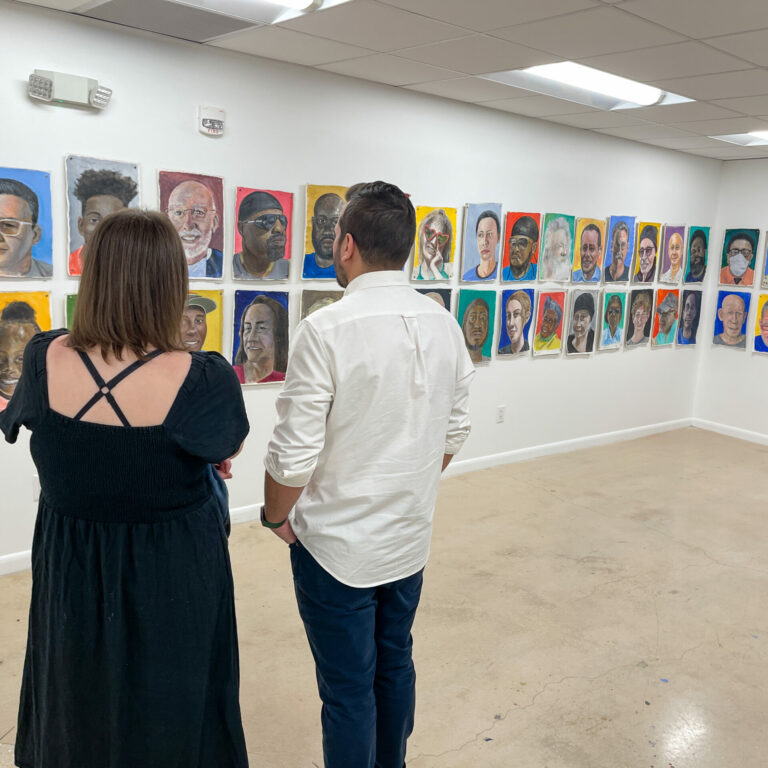 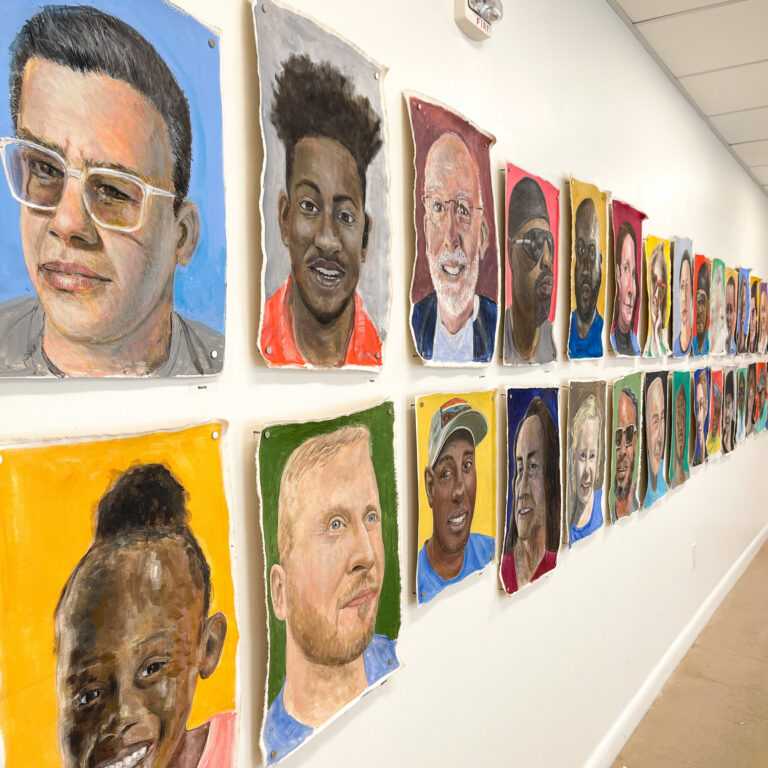