Amanda Perna is a mom, wife, sought-after creative, fashion expert, and entrepreneur with a mission to spread sunshine wherever she goes and remind everyone that life is too short not to follow your dreams. After graduating from University of Alabama, she honed her craft designing for Oscar de la Renta and Calvin Klein in New York. It wasn’t until after working for these major names that she found herself  a bigger passion and left corporate fashion to launch her own brands, The House of Perna and Neon Bohemians, both of which have been sold internationally to retailers including Bloomingdale’s, Nordstrom, and more.

Since appearing on two seasons of Project Runway, Amanda has had unwavering dedication to her work which has gained her international notoriety. She’s exhibited pieces in numerous solo and group showcases and found herself an Art Basel featured artist on four separate occasions. She co-hosts a weekly morning show, is a popular content creator, designed a whimsical card collection for Hallmark Signature, partnered with major companies like Anthropologie, Neiman Marcus, BHLDN, FabFitFun, Hearst Publications, Pinterest, Good Housekeeping, and Woman’s Day to name a few. She currently serves on the boards of the Greater Delray Beach Chamber of Commerce and the Achievement Centers for Children and Families as philanthropy and community involvement is also another passion of hers.

In 2019, Amanda became a best-selling author with “F is for Fashion”, an illustrated book of fashion ABCs for children. Two years later, she opened a boutique called A Little Wyld with her co-founder, Skye Dyer. 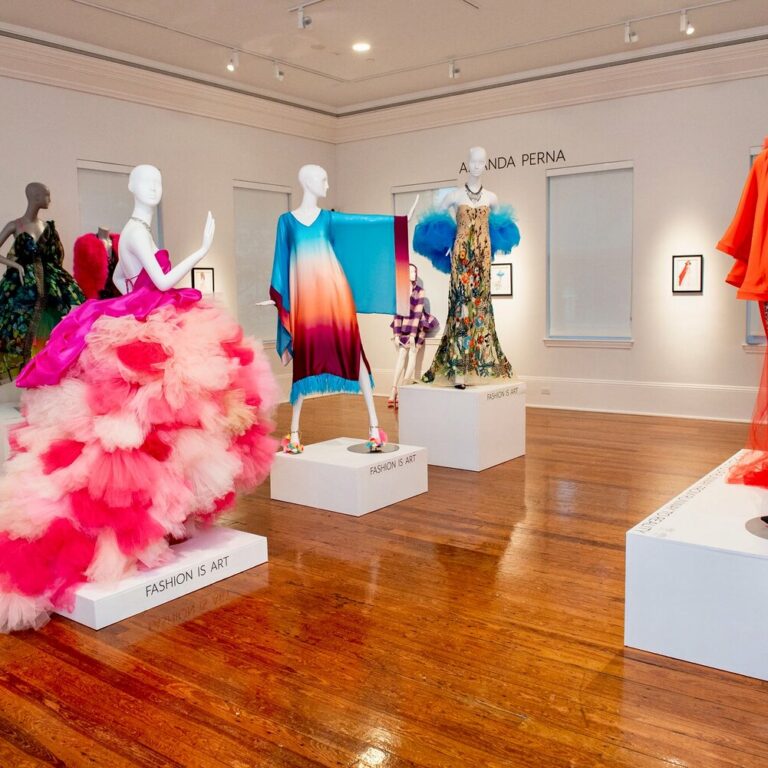 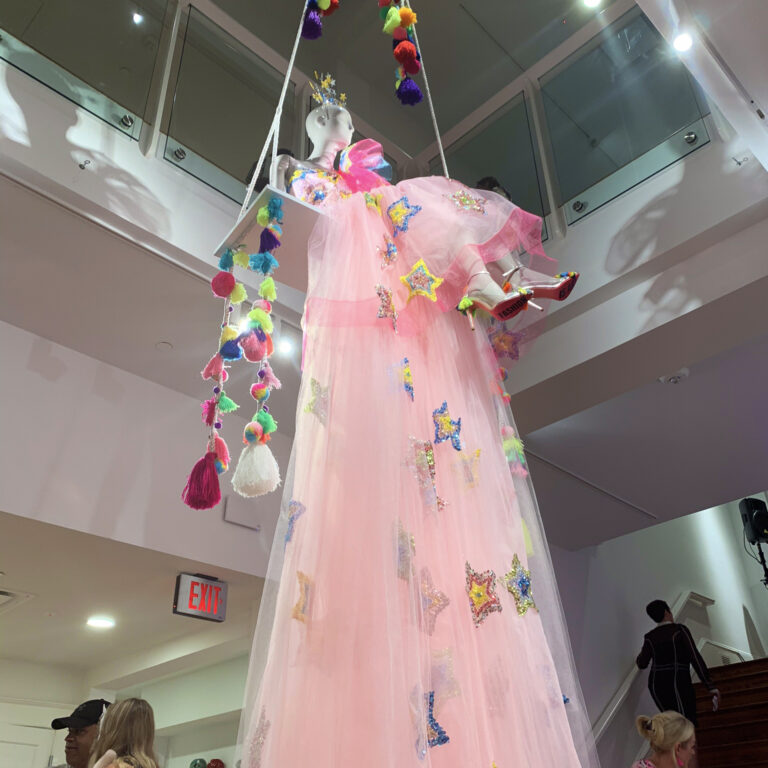 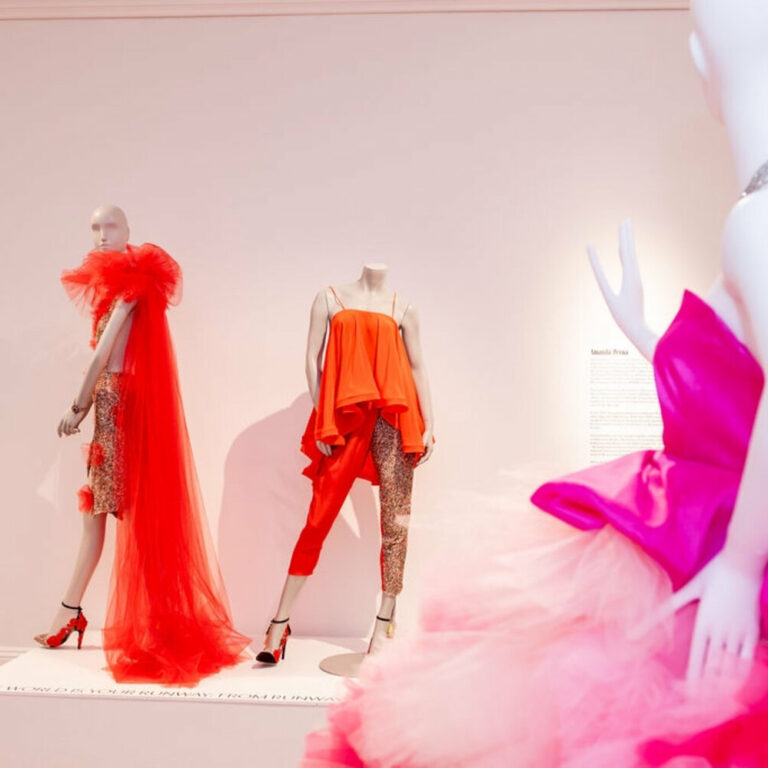 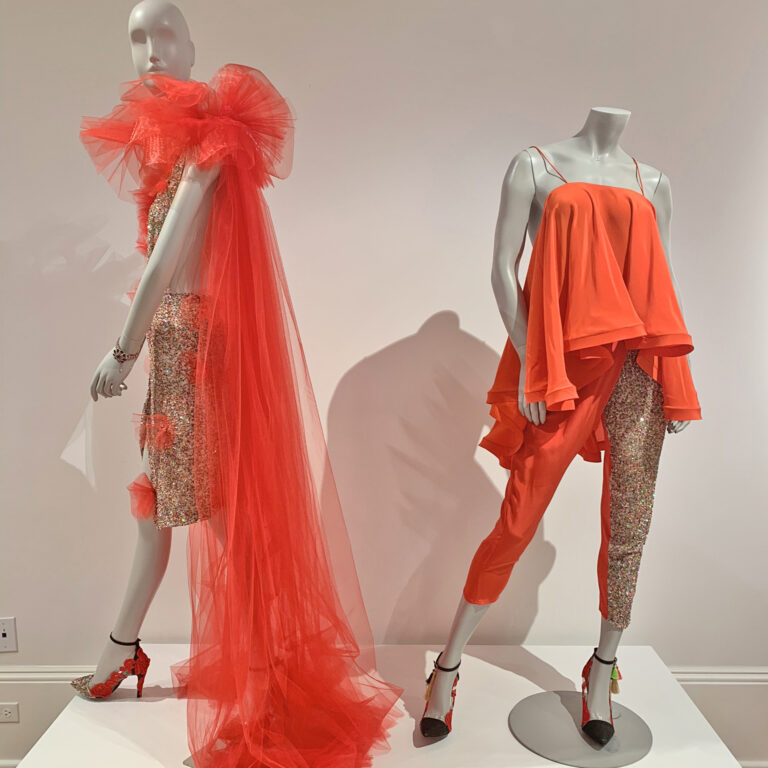 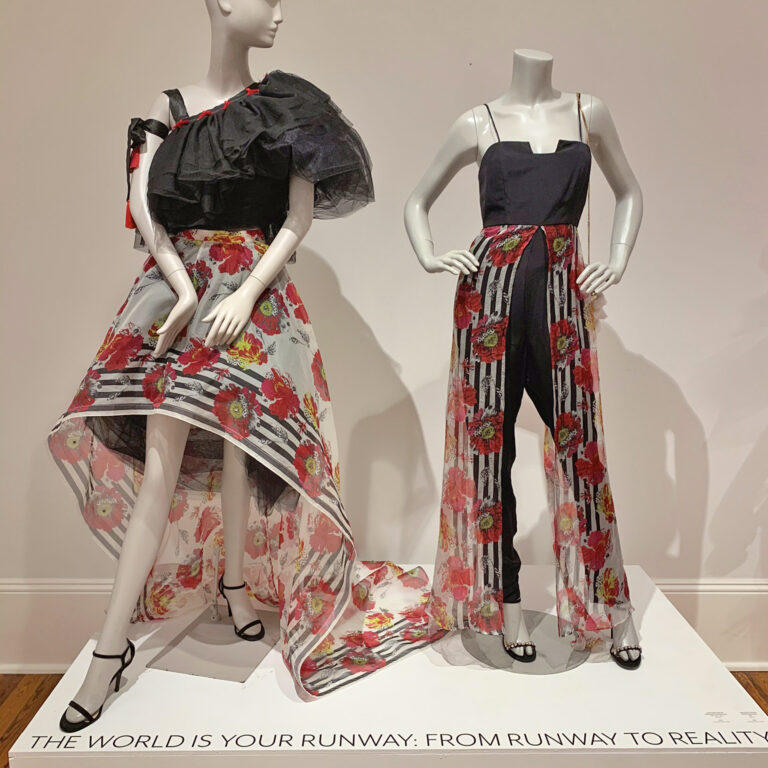 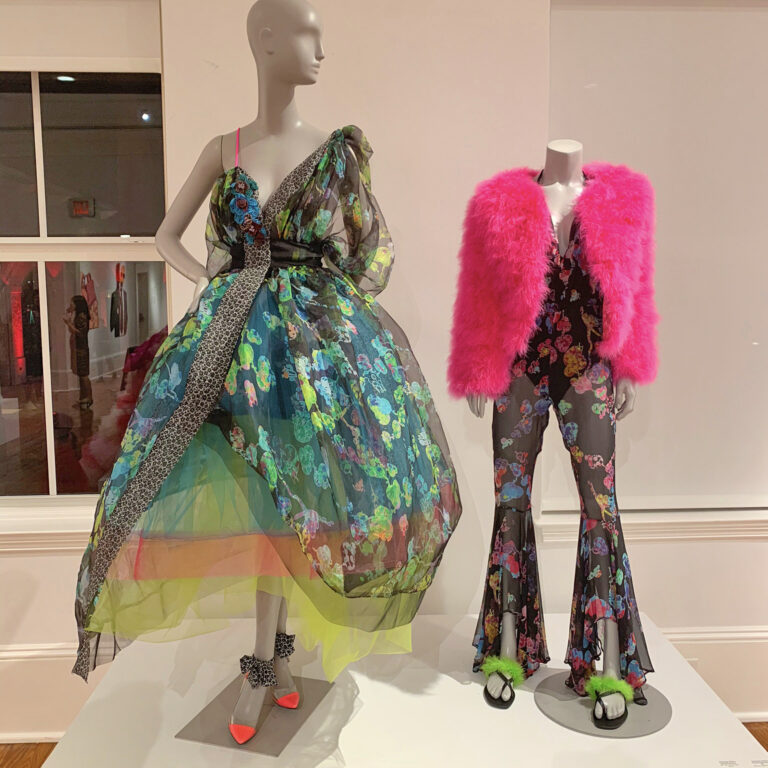 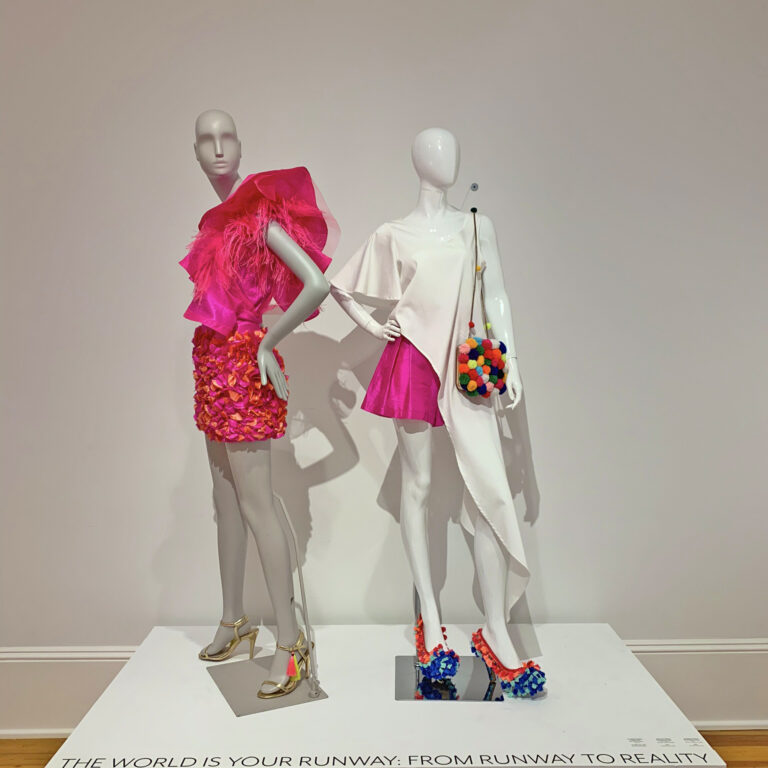 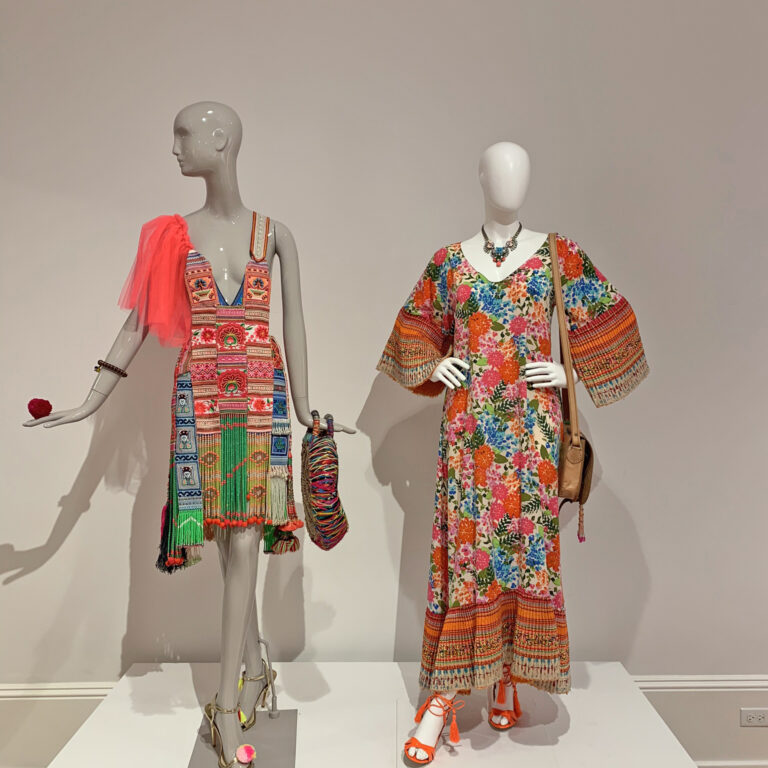 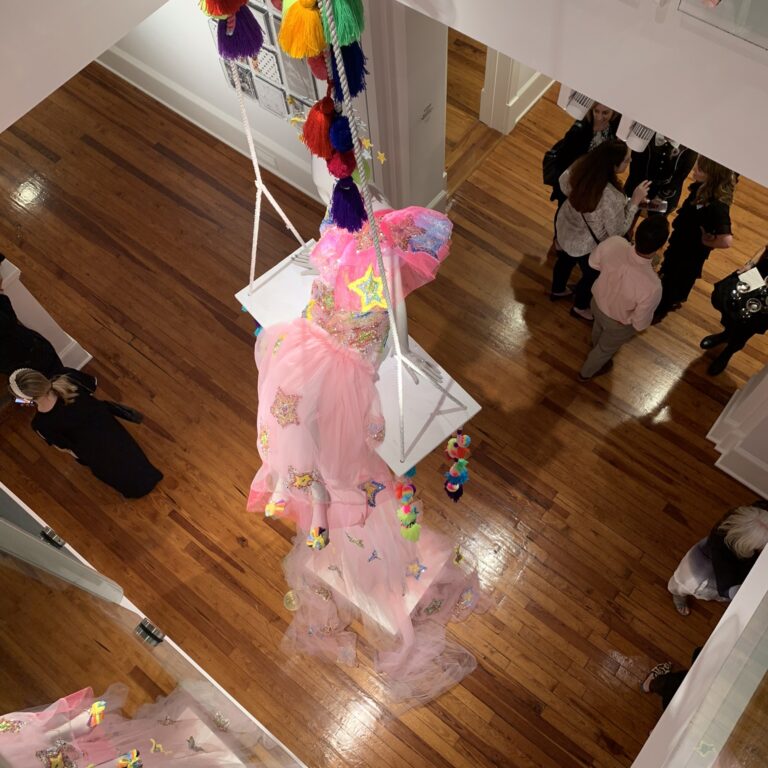